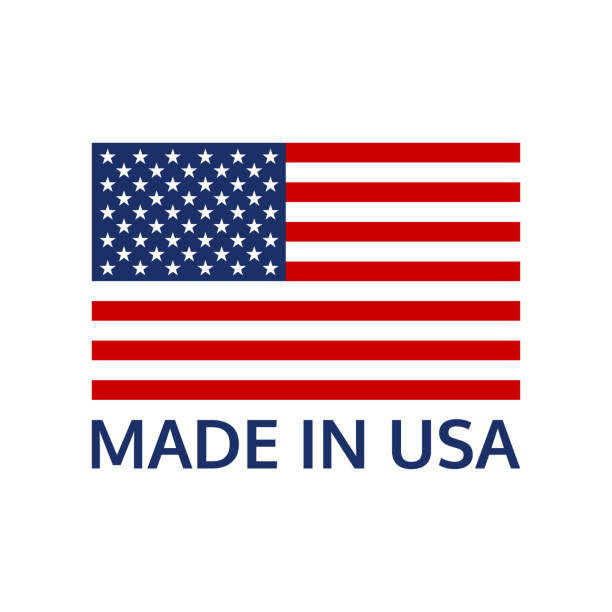 
Gadget inventors yearn for new ways to get their products seen — What About a Show That’s a Cross Between “What’s My Line,” “I’ve Got a Secret?” and “Shark Tank”?

Gadget inventors yearn for new ways to see their products flourish, so in this era of game-show popularity and creative expression, where’s the platform that’s a cross between “What’s My Line” and “I’ve Got a Secret?”

Can’t you hear the hints now?

“This product solves an age-old nuisance that has been plaguing the world since around 1600 B.C.”

“The inventor created soft stretch material for her invention by cutting up her Pilates pants!”

In fact, 38 episodes of just such a gadget game show — “What the Heck Is That?” — are online at the free-subscription website https://www.gadgetgameshow.com/.

In fact, 38 episodes of just such a gadget game show — “What the Heck Is That?” — are online at the free-subscription website https://www.gadgetgameshow.com/

It’s the brainchild of Steve Greenberg, blogger, author of “Gadget Nation,” former host of Food Network’s “Invention Hunters,” Discovery Channel’s “Your New House” segment called “Check This Out,” 10-year veteran of a monthly gadget/tech segment on NBC’s “Today Show,” gadget guy guest on various TV stations around the country and a former board member of the United Inventors Association (UIAUSA.org).

In each YouTube episode of “What the Heck is That,” the panelists are shown a mystery gadget — a new product — and with the host’s help, ask “yes” and “no” questions to try to guess the identity and function of the mystery gadget.

The gadget must be a mystery — toothbrush innovators need not apply — and the product must be for sale.

Now, all that’s needed is a way to grow the audience, whether with a sponsor, a syndicator, and/or celebrity guest panelists, including social-media influencers.

“Games and Gadgets are two things that people love,” he said. “There’s this whole subculture of garage inventors, who have great one-off products. But it’s hard to get that product into a Walmart or a Target.

“Many of these inventors are not only inventing a new gadget, they are also reinventing themselves,” Greenberg said. “They might start out as a schoolteacher or a plumber and their invention transforms them into a start-up entrepreneur. It’s about consumer immortality. It’s very American: Coming up with the next big idea, and the fame and fortune that follow.”

Greenberg adds, “These mom/pop/garage inventors need a safe place to showcase their new products, this game show is that place.”

Three gadget inventors who have had their product off-spring showcased on “What The Heck Is That?” offered their ideas for taking the gadget-guessing show to the next level.

George Zalucki, inventor of Hinge Hero (Episode 25), a patented tool that silences squeaky door hinges without making a mess, suggested ending the show with a cliffhanger after all of the judges have submitted their product guesses.

The host could ask the viewers to submit their answers via email, and one random winner who submitted the correct answer would be sent a free featured product.

The product would be disclosed at the beginning of the next episode — eliminating viewers’ temptation to skip to the reveal at the end of the show.

* Is it something you wear?

* Does it need electricity?

* Is it a fashion statement?

* Does it help with a pain or medical issue?

* Does it help you stay warm?

* Is there more than one style?

And another tempting morsel that lets us all feel OK about being human: “Big night out?…you will be stumbling to your freezer to put this bad boy on by 4 a.m.”

Scott Thurman, inventor of the Mammoth Grip (Episode 32), offered his clues: “An elephant can sit on it and it will still be as good as new. It has tusks. It’s super strong and makes lifting a breeze. And it fits in your back pocket.”

Another element could add some laugh-out-loud moments a la comedian Jay Leno’s “JayWalking” man-on-the-street episodes. The host could show a product — blurred for the home and studio audience — to folks on the street and in parks and in malls, to see their reactions, without giving away the product’s identity.

Greenberg sees a time when the show is on a mega-platform, taped in a large television studio with bright lights, a high gloss blue floor and a cheering studio audience. He also thinks you could have two teams battling to see who can guess the gadget’s identity first. But at its core the show will always be “20 Questions” and a fun platform to launch new gadgets.

Whatever the format, the show is just waiting to burst into the big time, just like the gadgets it features.

What Causes a Squeaky Door Hinge and How to Silence the …

An email will be sent to the owner